Want an Invite to This Demo Instance of FAQ Off? 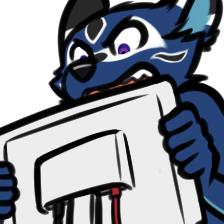 That is because the FAQ Off demo site at faq.dhol.es is configured in Invite Only mode. (It also only supports Twitter authentication, rather than storing password hashes locally.)

I don't have the spare cycles to moderate this instance right now, so I've yet to open it to the world. I may do that in the future (although I'll probably spin up a totally separate instance for when that time comes).

If you wanted to play around with this demo site, you'll need an invite code. You're probably wondering how to get one.

How to Get An Invitation Code

If you're a friend of the developer's, you can get a free invite. Just ask! :P

All Aboard the Social Network 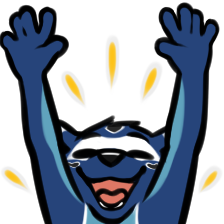 If you know someone who already has an account on this instance, ask them to invite you! Unless their privileges were revoked due to misuse, they should be able to do so.

Caveat: There is no public list of users on any FAQ Off instance.

Neither invite codes nor accounts expire when your patronage does. 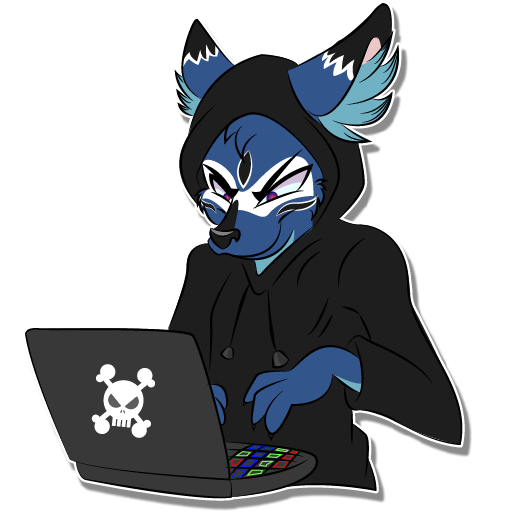 All proceeds from Patreon are used for the improvement of Soatok's open source software projects, as well as to the furry and LGBTQIA+ communities.

If none of the above are viable options, you can always just ask for an invite. 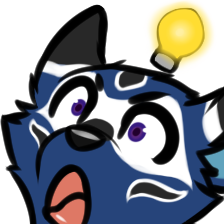 To respect everyone's time: If you're a member of the alt-right (or an offshoot, like "alt-furry") or any other hate group, my answer will be, "No."